From chemicals to coating inspection - a seventh-generation, family-owned business with global recognition and representation

Starting out in 1818, the original family business was in chemicals. It wasn’t until just after the end of WWII, in 1946, when the first-ever Elcometer gauge was developed, the Elco Meter – measuring plastic and paint on steel and sold at just £10.50 each!

The same year, our first export sale took place. This first export was to BAMR, a family-owned business in South Africa – the third generation of which, are still our distributors to this day. Export has grown since then to now account for 90% of all our sales, through over 170 distributors and 10 offices around the world. 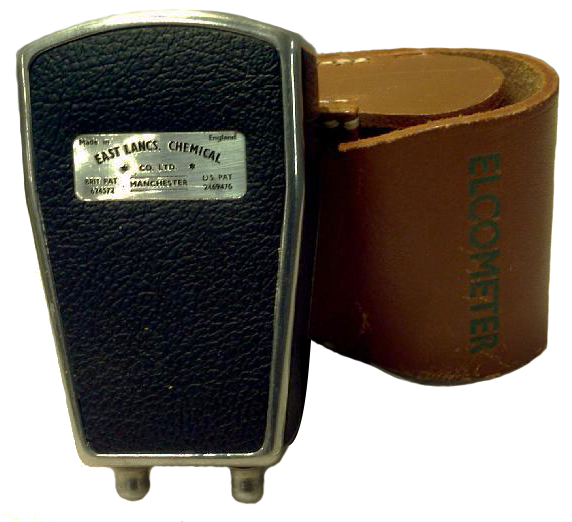 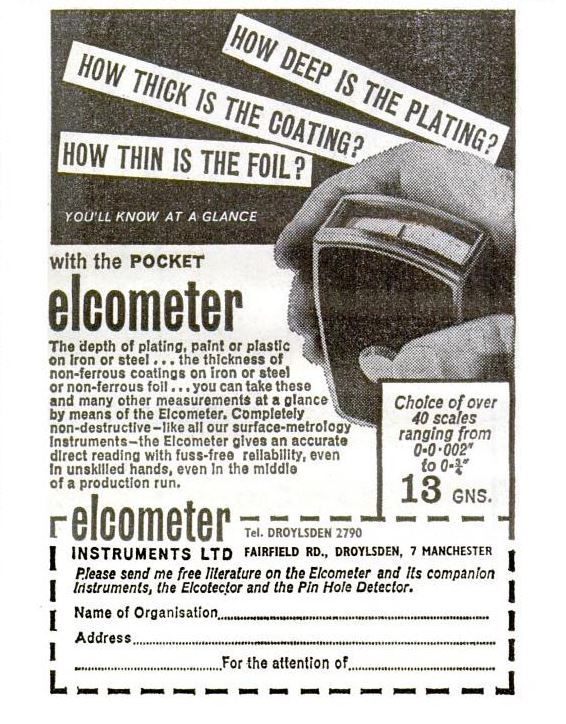 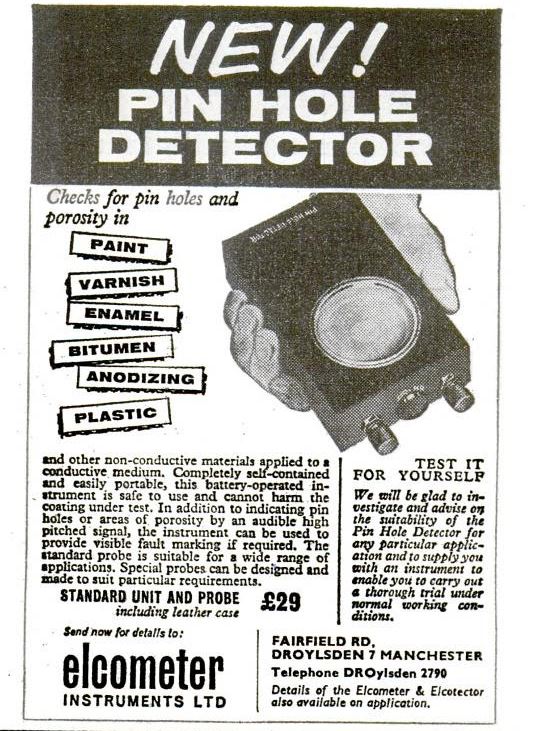 Ever since the first Elco Meter was launched, Elcometer has been a company of product innovation with a series of industry firsts:

Over the last decade, the business has witnessed incredible growth, expanding our product range to include NDT, abrasive blasting and spray equipment. We have also invested in our manufacturing facilities and opened offices in a further three more countries. 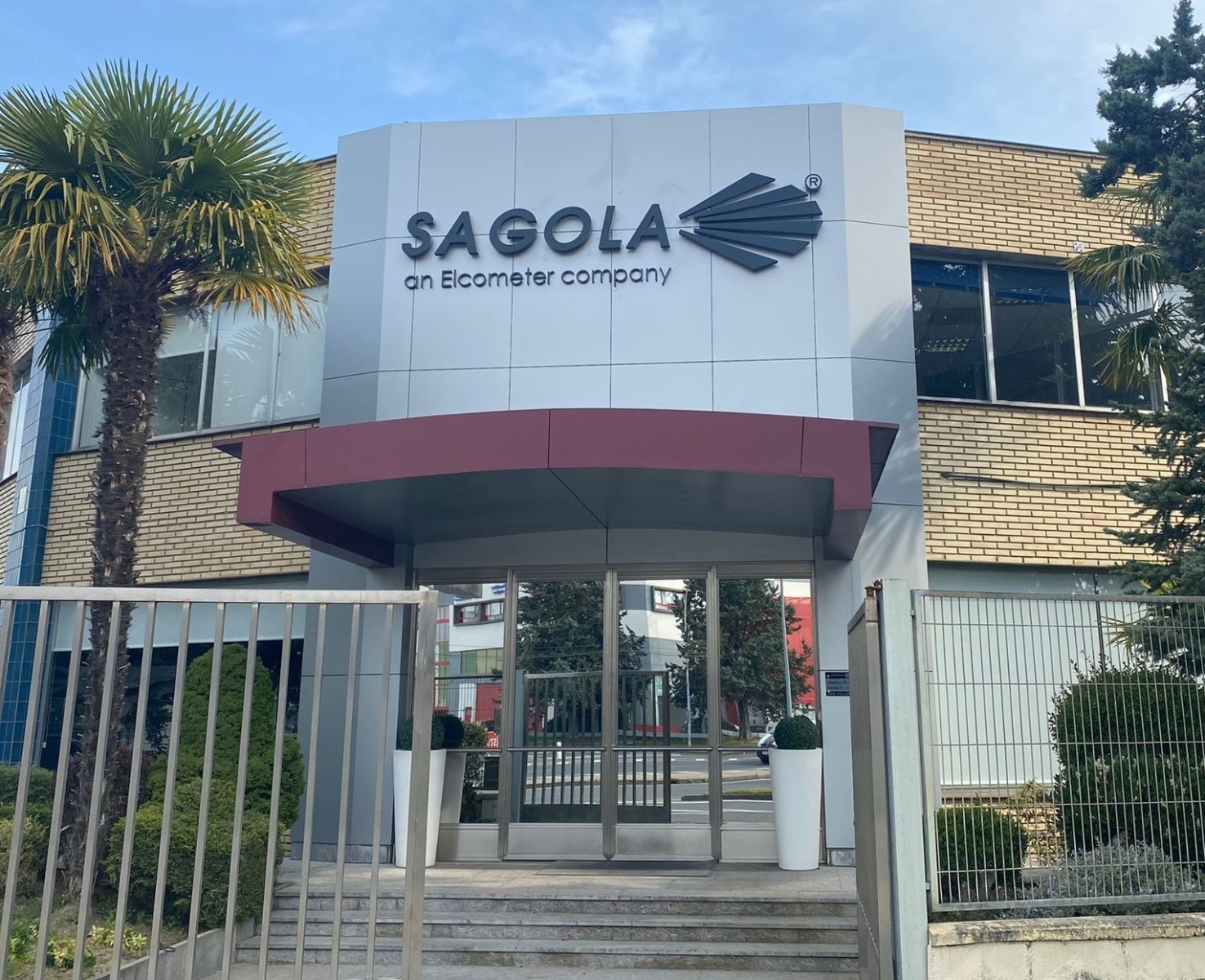 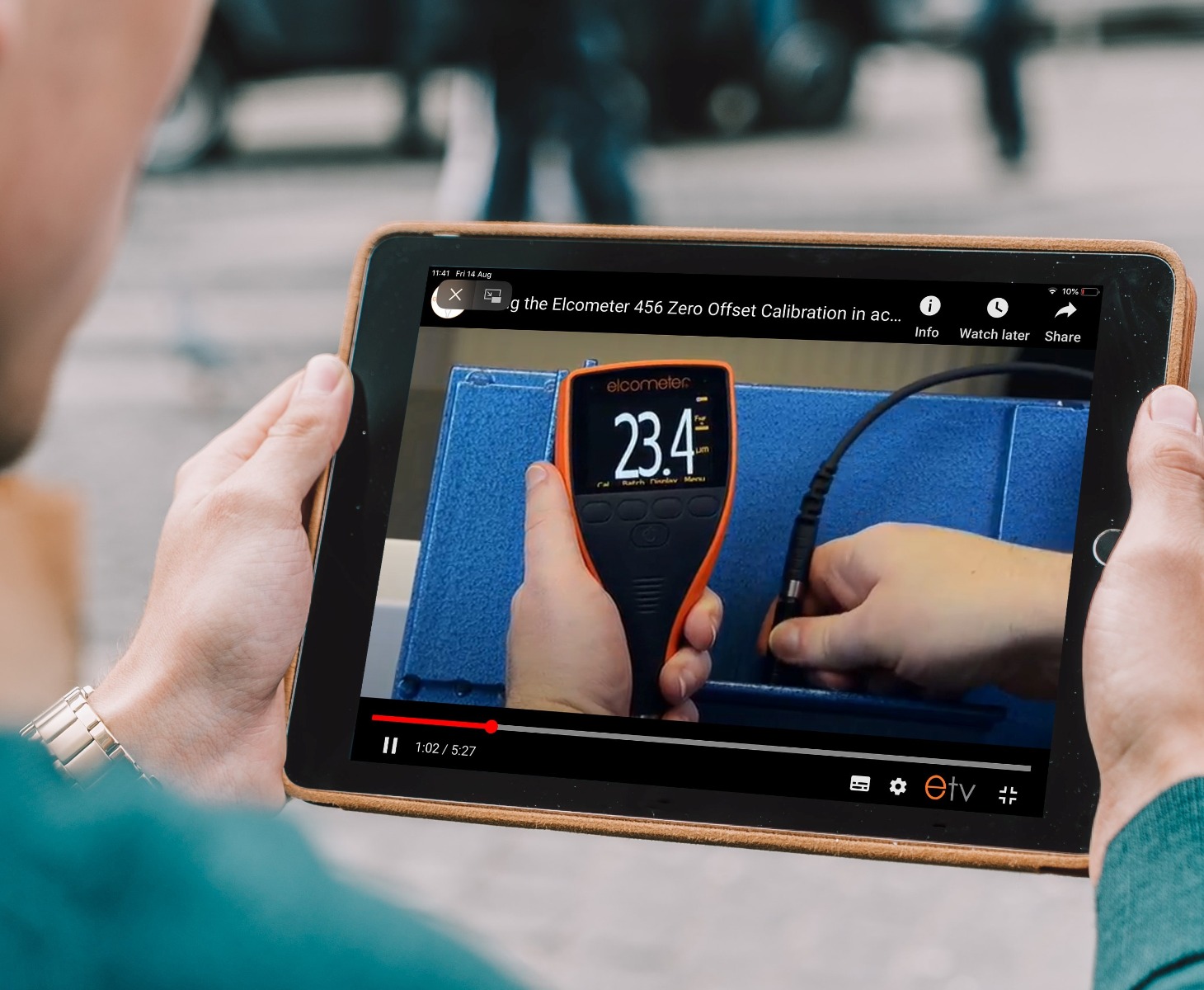 But our development does not stop there - we have continually upgraded our data management software app - ElcoMaster® for PC and mobile devices which has now been downloaded over 40,000 times by users across the globe.

This has been made possible through innovation in research and development, investing in our people and concentrating on maintaining our existing product ranges whilst improving their quality and productivity.

However, the real key to our success is working in partnership with you, our customers and distributors. By working together and listening to each other we have built relationships that have spanned decades, together - we have all grown stronger. 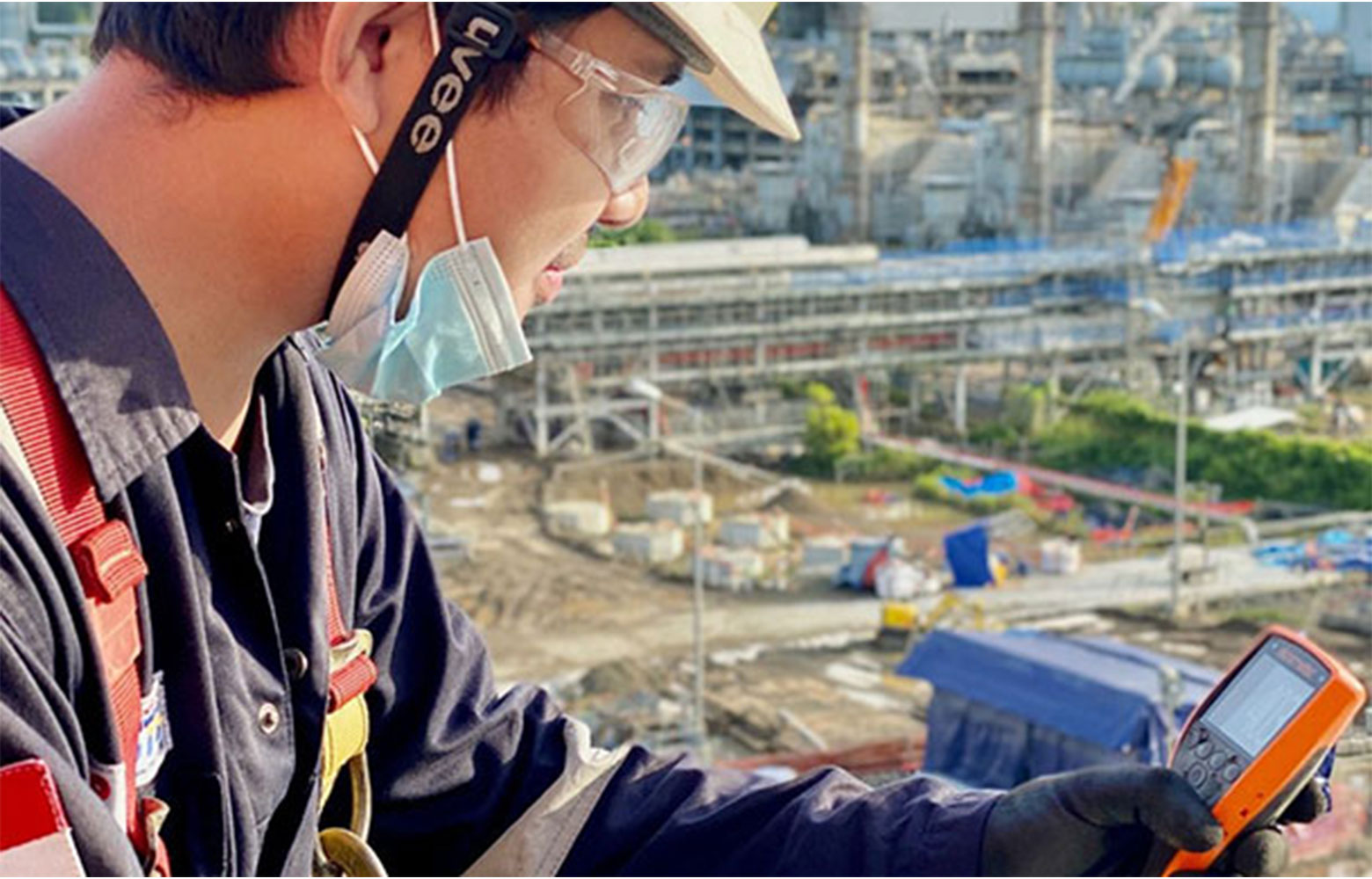